Library systems will be undergoing routine maintenance at 5 AM until approximately 7 AM on Tuesday, 12/1. During the maintenance window, item availability information will not load.

Links & Media
Faculty: Book this item for a class 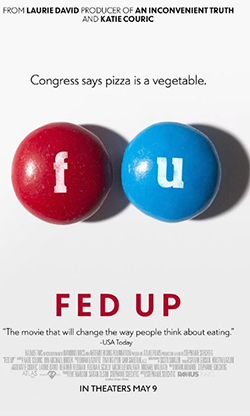